Laser scanning is rapidly gaining acceptance and becoming more and more commonplace in the law enforcement and accident reconstruction communities. Over the past few years, hardware and software have improved significantly creating a simpler, overall system to capture immense detail in a short period of time.

These are 10, of the many, reasons to consider laser scanners for a forensic application:

1) Easy to use: Many manufacturers are moving toward a simpler interface making operation of the scanner more like a digital camera than a complicated survey instrument.

2) Portability: Laser scanners are smaller in size today than ever before making them easier to deploy to a crime/accident scene and useable by just about anyone.

3) Safety: Data can be collected from a distance, with some scanners collected measurements over 300 meters away. This allows the operator to scan a scene out of harms way. In addition, laser scanners can collect up to 1,000,000 points per second with average scan times of several minutes. Less time on a scene means less time for potential danger to the individuals at the scene. Class I lasers are also being used in laser scanners creating a truly eye-safe environment during the scan.

4) Speed and Efficiency: Complete color scans can be captured in as little as several minutes creating a virtual scene with high accuracy and detail that can be revisited over and over without physically traveling to the site. In contrast to traditional methods of surveying/documenting a scene, laser scanning can be much faster and allow multiple investigators to have eyes on the virtual scene.

5) Produce a variety of deliverables: Once the scene has been laser scanned, various types of final products can be extracted or produced from the data. For example, anything from a traditional 2D drawing to a detailed 3D animation can be created from the scan data.

6) Peer pressure: With more and more agencies utilizing laser scanners for their scene documentation, the result is more widely accepted. As well as growth in expectations that future scenes will be documented in 3D.

7) Cost Effective: Laser scanners are becoming more and comparable in price to total stations which are traditionally used for documenting traffic accidents.

9) Easy to share: More software tools are available to view and document the scan data without the requirement of installing software or purchasing additional licenses.

10) Archive the scene: Once the scene has been laser scanned it has been essentially frozen in time, preserved for future virtual visits by anyone who may wish to investigate the scene. This allows for measurements to be taken that may not have necessarily been thought to be important at the time of capture as well. 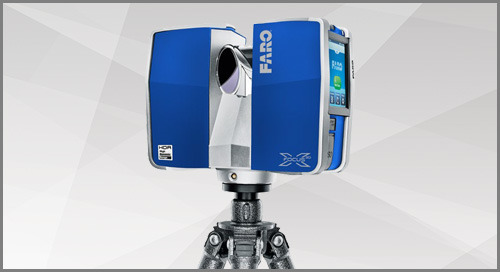 The Focus 3D X 330 HDR Laser Scanner is a high-speed 3D scanner with extra long range to scan objects up to... 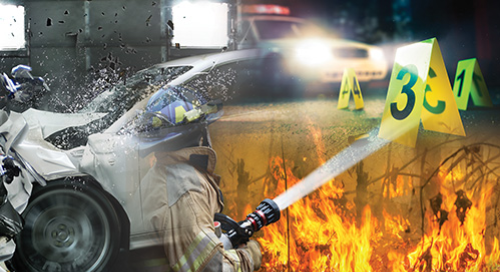 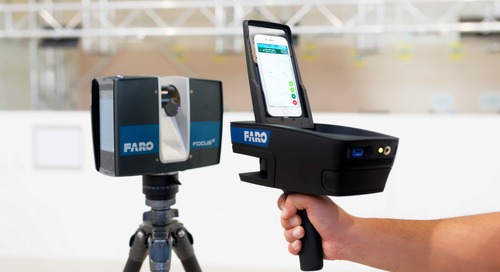 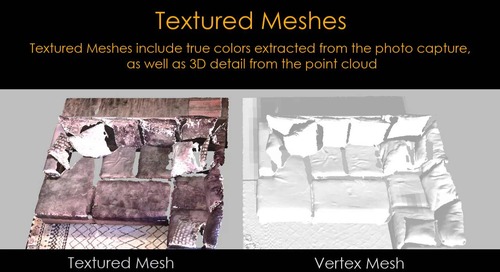 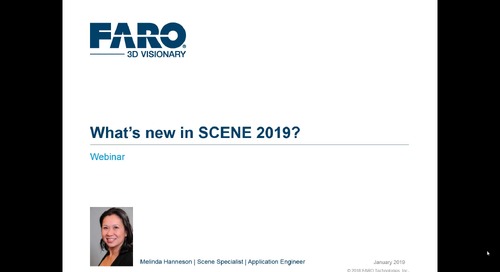 In this webinar, see how SCENE 2019 is designed to accelerate the capture, analysis and documentation experience for public safety - forensics, architecture, engineering and construction markets. 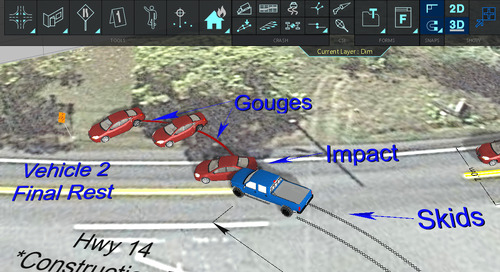 It’s Saturday night and you just finished documenting a large crash scene. You believe one of the drivers was exceeding the posted speed limit and you measured some skid marks that may help you... 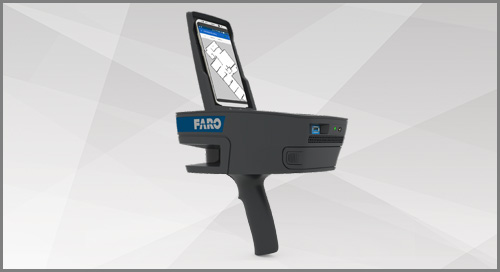 ScanPlan is an innovative, handheld mapping device that enables you to measure and document 2D floor plans of buildings quickly and in real time. 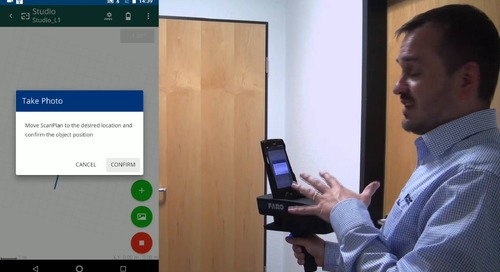 8:37
Tutorial - How to use the FARO ScanPlan

Learn how to get started with the FARO ScanPlan, including a walkthrough of the what is the ScanPlan, how to set up and how to do your first ScanPlan project. 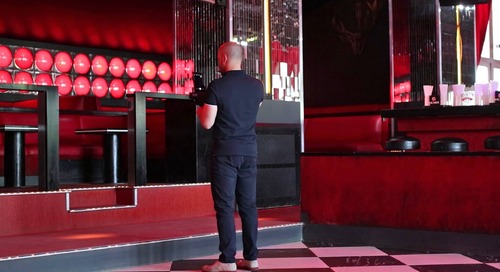 1:48
Mapping a building with a FARO ScanPlan

Watch this video to see just how quickly and easily it is to document 2D floor plans of buildings with the FARO ScanPlan. 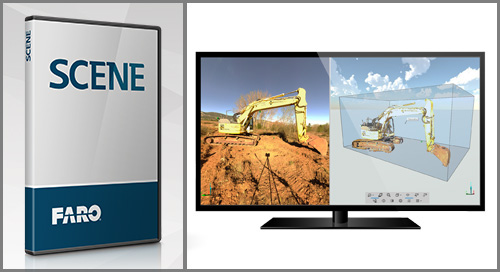 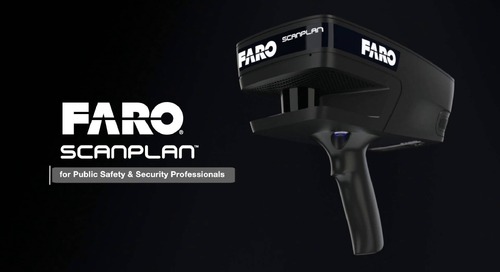 See the features that make the FARO ScanPlan an innovative, handheld device that enables you to document 2D floor plans of buildings in no time. 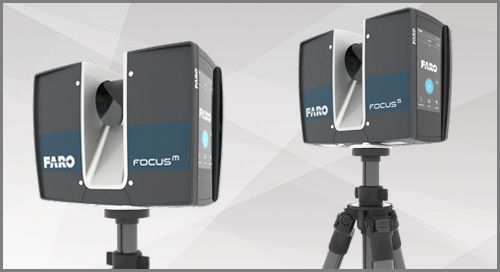 The Focus Laser Scanners are for short, medium and long-range applications, to capture real-world information used in the digital world to analyze, collaborate and execute decisions. 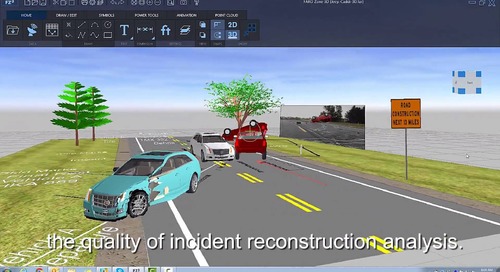 Watch this overview on FARO Zone 3D, showing different scenarios in which it can be used (crash, fire, crime scene, security planning). 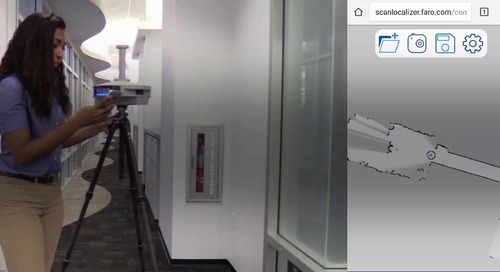 Using the FARO Road Scanner and FARO Focus Laser Scanners, data can be gathered easily with features to ensure protection in advance. 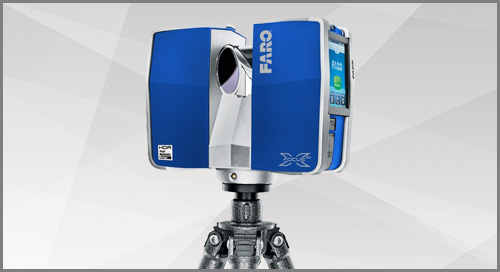