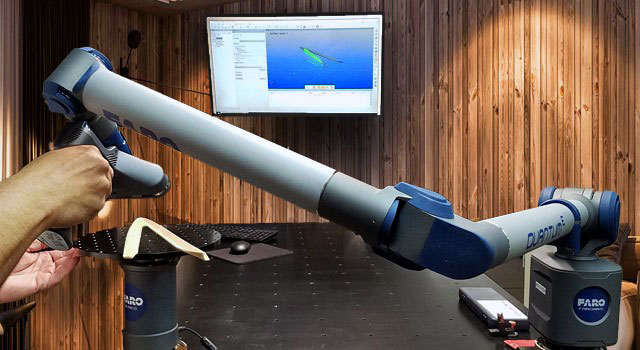 For more than fifty years, Tri-State Plastics has been honing its skills in thermoforming, CNC machining, die cutting, assembling and fabricating plastic parts for government and military applications. A restructuring of company ownership saw the organization pivot towards the lucrative but challenging opportunity of aerospace manufacturing.

The co-owners of Tri-State decided their first stage of transformation should be to certify to AS 9100D and ISO 9001:2015, which were both successfully accomplished in 2009. The next step was to address the tighter tolerances required within aerospace parts manufacturing.

“We had been dealing with tolerance requirements of +/- .030” typically,” explains Mike Peterson, quality manager at Tri-State Plastics. “Tight tolerances might be +/- .010”. Suddenly, we started seeing requests for parts that had tolerances of +/- .005”, or even as tight as +/- .002”. We found ourselves to be a growing aerospace company with many opportunities opening up to us. This also meant we were taking on more complex parts and products with a lot more GD&T (Geometric Dimensioning and Tolerancing) callouts and tighter tolerances.”

“Prior to purchasing our first FARO® ScanArm, we used mostly traditional instruments like calipers, straight edges and height gages,” says Peterson. “The time it took to set-up and inspect a part could take hours. Some parts could require two skilled people for about three hours to inspect one part with traditional equipment. We were also calculating all the GD&T requirements manually, which required highly-skilled people whose time could better be spent elsewhere.”

Getting solid inspection data with traditional methods became a bottleneck. The team decided the next phase of their growth would depend on upgrading their inspection methods.

“As we proved ourselves and had more success, even more aerospace projects came our way. Much tighter tolerances came right along with that.” Mike Peterson
Quality Manager at Tri-State Plastics

Because of the large capacity requirements as well as types and varieties of products that Tri-State makes, they decided a traditional fixed CMM upgrade wasn’t a good fit for them. Looking at portable measuring arms seemed the best way forward.

“We researched companies that offered equipment similar to FARO and we also considered a new mechanical CMM,” explains Peterson. “We knew a few companies that were already using FARO products for their inspections, so it just made sense to consider FARO as an option.”

More than 5 years ago, the Tri-State team scheduled an on-site demonstration of the FARO Platinum ScanArm fitted with a hard probe.

“I was truly impressed with the speed and accuracy of the ScanArm,” says Peterson. “With the ScanArm, you could get in minutes the data that would take hours with a fixed CMM. Later that day the owner asked what I thought of the FARO presentation. My response was ‘Find a way to buy it. It’s exactly what we need.’ We purchased our first FaroArm® shortly thereafter and it’s provided years of good service.”

Tri-State also opted for onsite training with their investment of the first arm - an option that kept key personnel available at their facility even during training.

“Our instructor was very thorough, he knew what he was doing and was easy to understand and work with,” says Peterson. “Our first software was CAM2® Q with the Platinum arm. It was straightforward and easy for myself and the other operators to comprehend.” 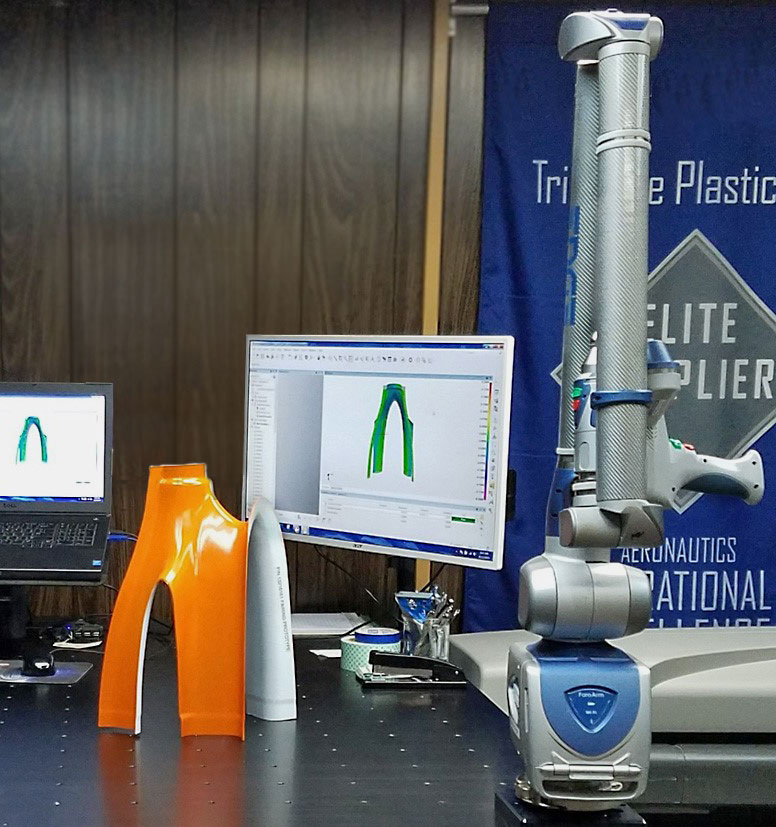 “There are large panels we used to inspect with traditional tools like calipers, straight edges and N-gages,” explains Peterson. “This used to be a two-person operation requiring four to eight hours. Now we can do it in about twenty minutes. As far as reportage goes, we were recording all these numbers longhand. We have inspection reports for some parts that are nine, ten, eleven pages worth of data. Depending on the size of the order, you have to think of it in days, not hours. A report that used to take two hours now takes about 15 minutes.”

“If we had to inspect these parts with traditional inspection tools, we couldn't do nearly as many. We did over a million parts last year, and we're not a large company.” Mike Lopez Co-Owner at Tri-State Plastics

As customers became aware that Tri-State was using FARO technology - and the capability this afforded - they began receiving more opportunities that required additional GD&T and CAD-based inspection.

“We came to the realization that we probably couldn’t do all of the inspections we needed to do with just the one ScanArm that we had,” reveals Peterson. “We asked Matt Wirginis, our FARO representative, to come in and lay out some options for us. Matt has always been super-helpful anytime we needed anything. He’s always made himself available to us with technical support as well as sales. Matt suggested we take a look at laser scanning rather than just probing.” 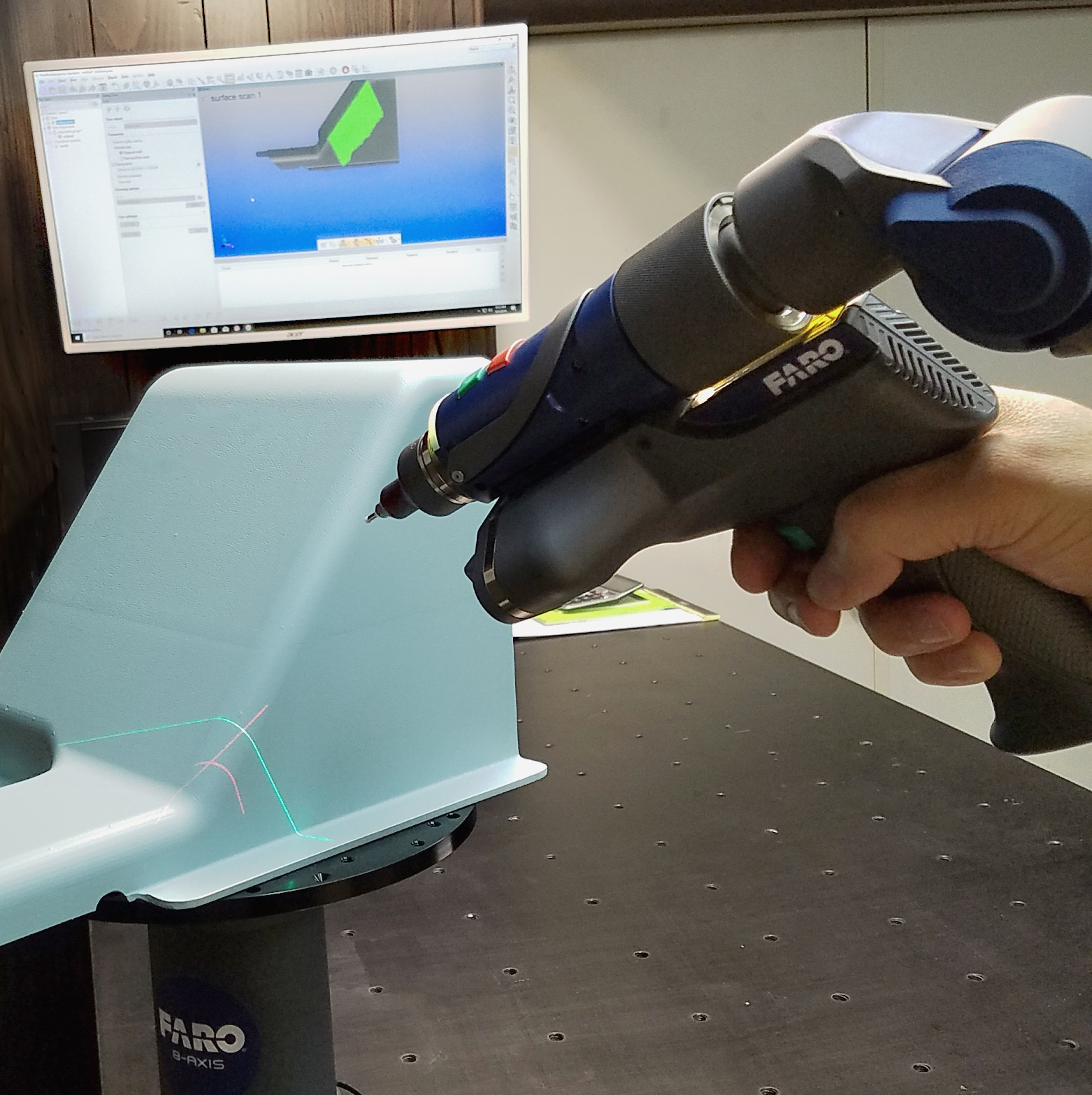 Mike and Marc Lopez, co-owners of Tri-State, decided to purchase a QuantumE ScanArm with a laser line probe and a Quantum 8-Axis rotary table. The facility now has two fully operational FARO workstations with probe and scan capability.

“Matt proved to us the value of having scan data that we could check CAD-based parts with,” says Peterson. “It’s also great to have evidence of conformance that our customers can immediately and easily see.”

One particular contract with a major aerospace company coincided with the purchase of the Quantum Arm, and the value of their investment quickly proved itself.

“By the time we finished all three families of parts within that contract, the Quantum Arm had paid for itself,” says Mike Lopez. “But that was only the first project. Since we bought the arm, we've already received more orders which we'll ship in another 30 days. So, this piece of equipment will have paid for itself in about 90 days. We can’t believe what we’re seeing.”

With an Elite Supplier award with a major tier 1 aerospace company now under their belt, Tri-State Plastics is well on its way to establishing itself as a premier tier 1 supplier.

“The partnership with FARO has put our little company on the leading edge of technology,” says Marc Lopez. “It's been a big help for our business, and it allows us to keep growing within an industry that's constantly trying to reduce costs. We're a plastic parts manufacturer with a rather small workforce, yet we produce over a million parts a year. Without the FARO tools, we couldn’t do it.”

In summary, when Tri-State Plastics was asked to rate the Quantum Arm on various criteria, this was their assessment: 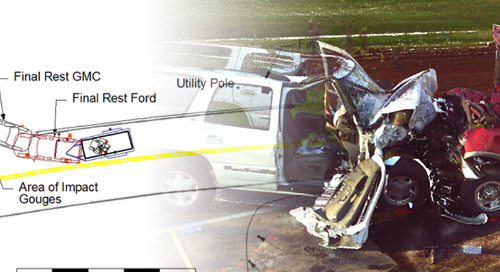 Watch this webinar to learn best practices for scanning crashes to capture everything without "over working... 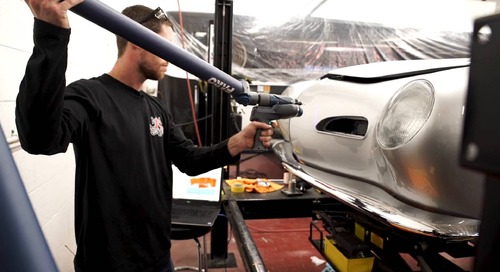 From classic to fantastic: restoring & modifying cars with Kindig-It Design 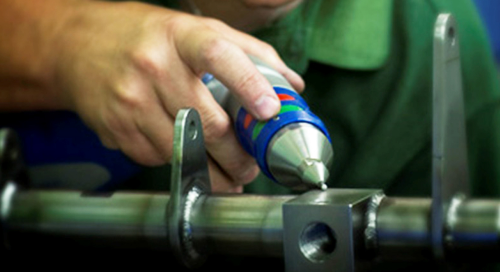 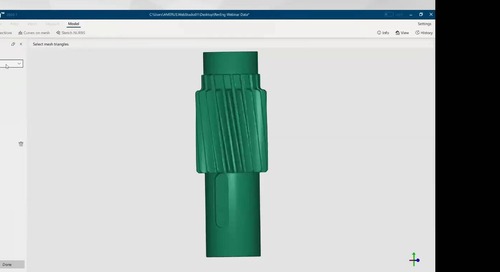 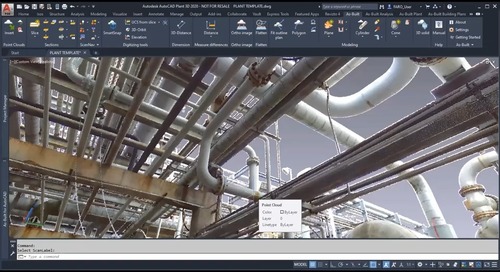 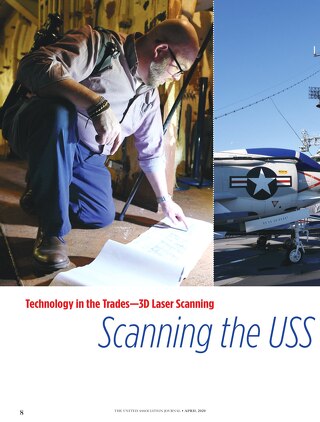 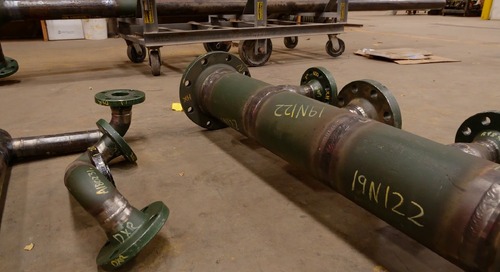 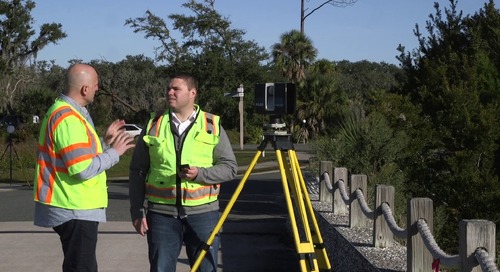 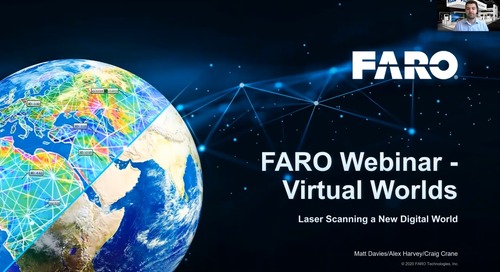 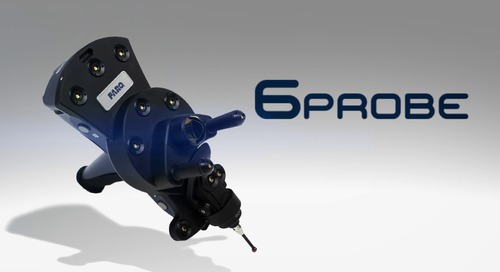 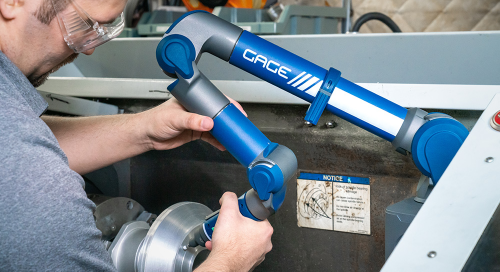 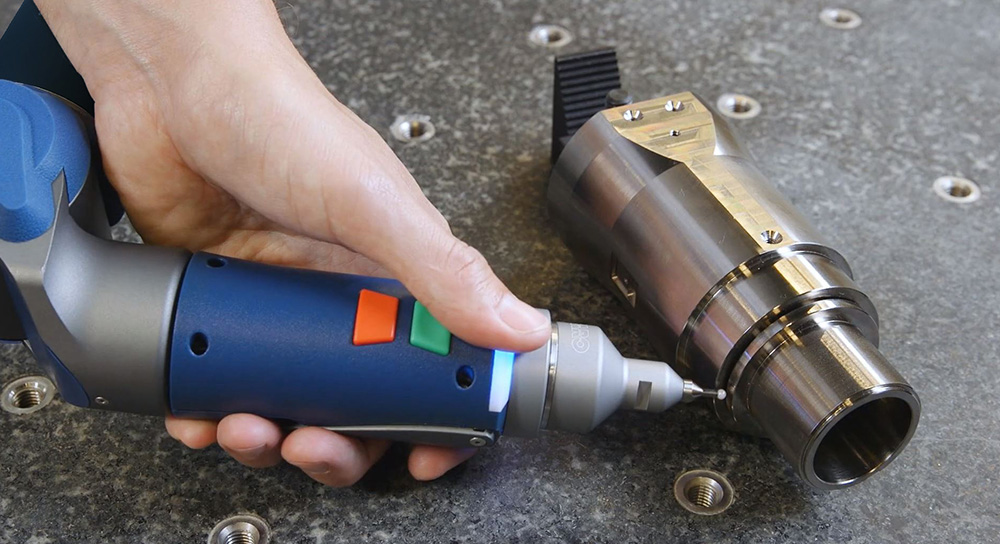 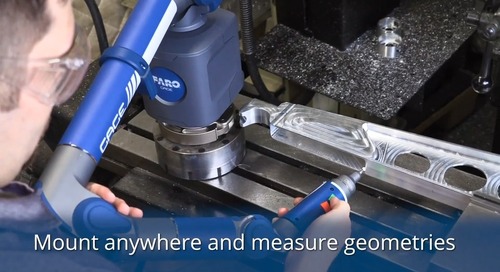