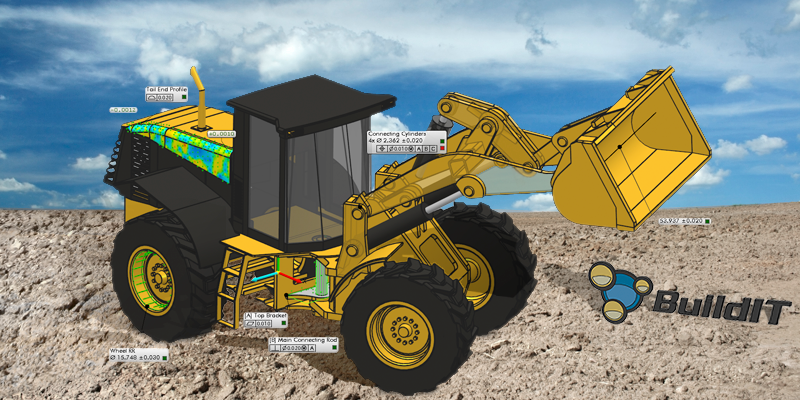 Build!IT® 3.3.0 introduces 2 new commands: Extract Surface, and Inspect 2D Hole.  The new Extract Surface command allows the identification of basic geometry such as planes, spheres, cylinders, etc from a point cloud for potential analysis, or splitting of the cloud.  The Inspect 2D Hole command has replaced the legacy Inspect Circle Point command, with a simplified workflow and improved compatibility for GD&T analysis. Network Bundling combines repeat measurements from multiple device locations to increase the precision and accuracy while lowering the uncertainty of a point position.  This feature has been improved in version 3.3.0 into a simpler workflow with better feedback and an optimized bundling algorithm.

The latest version includes increased automation capabilities, with the addition of Loops and Lookup Functions to make automated processes more dynamic.  Several example processes are included in the software, providing basic templates to help users build custom automation into their workflows. Build!IT® has also added GD&T import for Creo(Pro/E) and NX (Parasolid – PMI) files to its extensive existing CAD compatibility.  These additions allow the user to fully benefit from a complete and efficient model based workflow. A free trial of this latest version is available for download through the feature on the right. 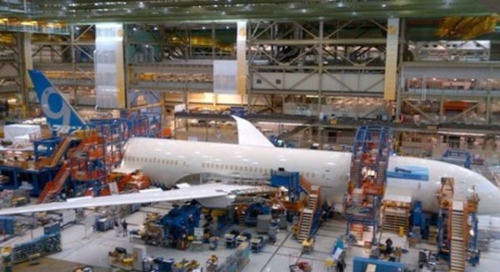 Aerospace assembly is the finest jewel among assembly applications. It presents a daunting and unique chall... 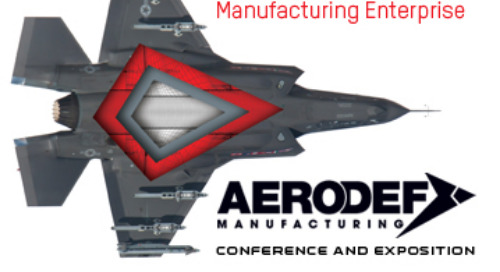 Join us at AeroDef - a pre-show overview

For those involved in Aerospace and Defense manufacturing, there will be an exciting conference March 19-21...