In any case, holding an event of this caliber isn’t easy, let alone running it smoothly with a relaxed atmosphere. Kudos to Marie-Eve Breton and her team for their admirable organization of this year’s event.

There was a lot to take away from the conference. Here’s what you missed: 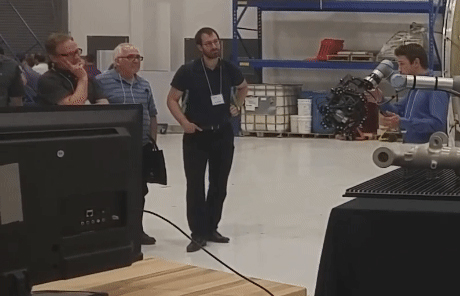 If you are local and in the metrology industry, we would recommend attending the next JMA conference. You don’t have to be in aerospace. It’s valuable to anyone in the manufacturing industry and we would love to see you in person!

Also, congrats to our researcher Onat Ekinci on his presentation on software optimization for GD&T analysis for underconstrained DRF! Those of us who were at JMA enjoyed it. 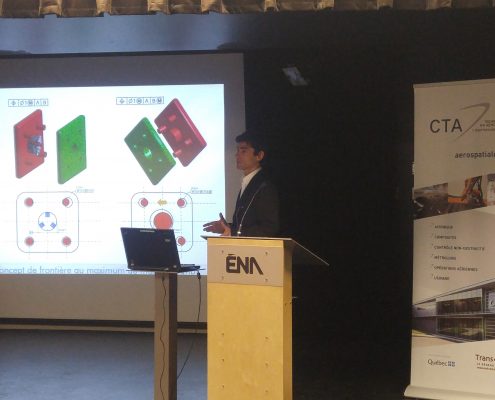 The JMA conference was held Tuesday, June 13, 2017 at the ÉNA, and was very successful both in organization and in attendance. With about 120 attendees the time flew by despite the fair amount of time that was dedicated to booths! Hopefully we got to speak with all those who wanted to know more about us. As software providers, we have found a lot of value in the exposure we received from being represented at JMA. We would have liked to see an even greater diversity of companies, particularly from Hexagon and FARO.

Download BuildIT 2017.5 today to try out our great new features, including flush and gap functionality, imp...