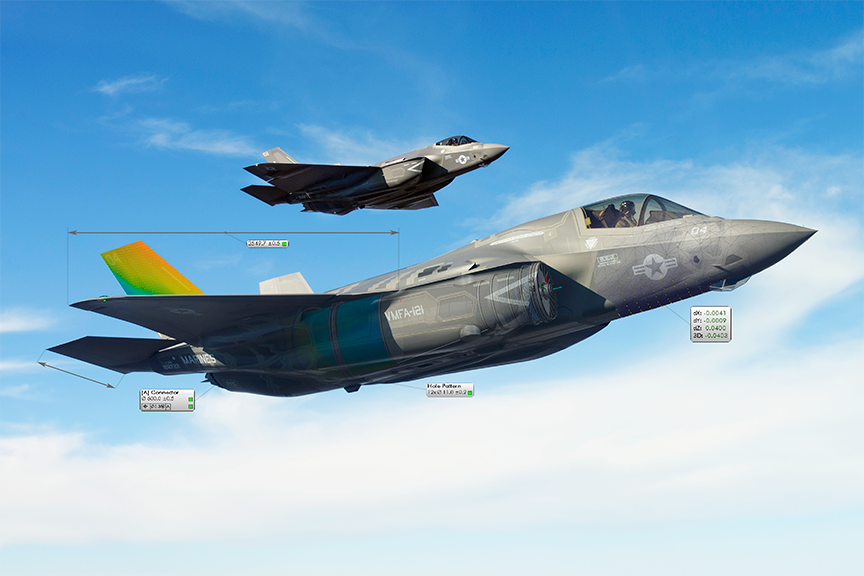 In addition, BuildIT imports measured point data from external sources for maximum compatibility. BuildIT supports DML export, enabling Statistical Process Control (SPC) through DPV, a Siemens PLM product. The ability to perform a statistical analysis of the manufacturing process complements BuildIT’s core offering by expanding the use of the analysis data into control charts to reduce waste and increase product conformity. A free trial of the latest version is available for download on the right. 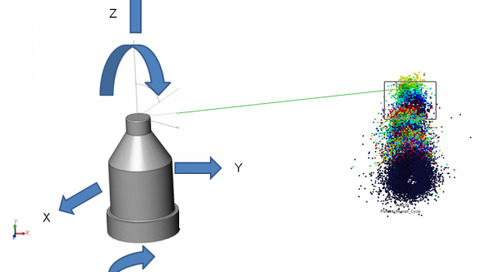 An Important Factor in Precise Measurements: Laser Tracker Warm-up Time In aerospace, one of the most exten... 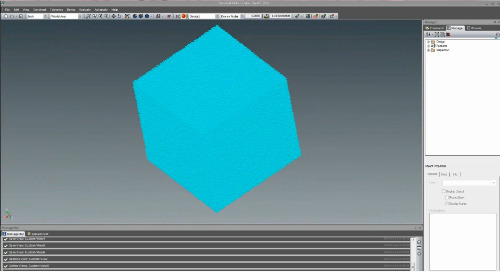