Spot errors in your assembly with the new FARO® TracerSI Laser Projector — the first solution that both projects and inspects via FARO’s proprietary In-Process Verification (IPV) technology.

Offering high accuracy and time savings, the TracerSI projects CAD-based outlines onto any surface and compares aspects of the objects to the CAD model or a golden scan via laser scanning. 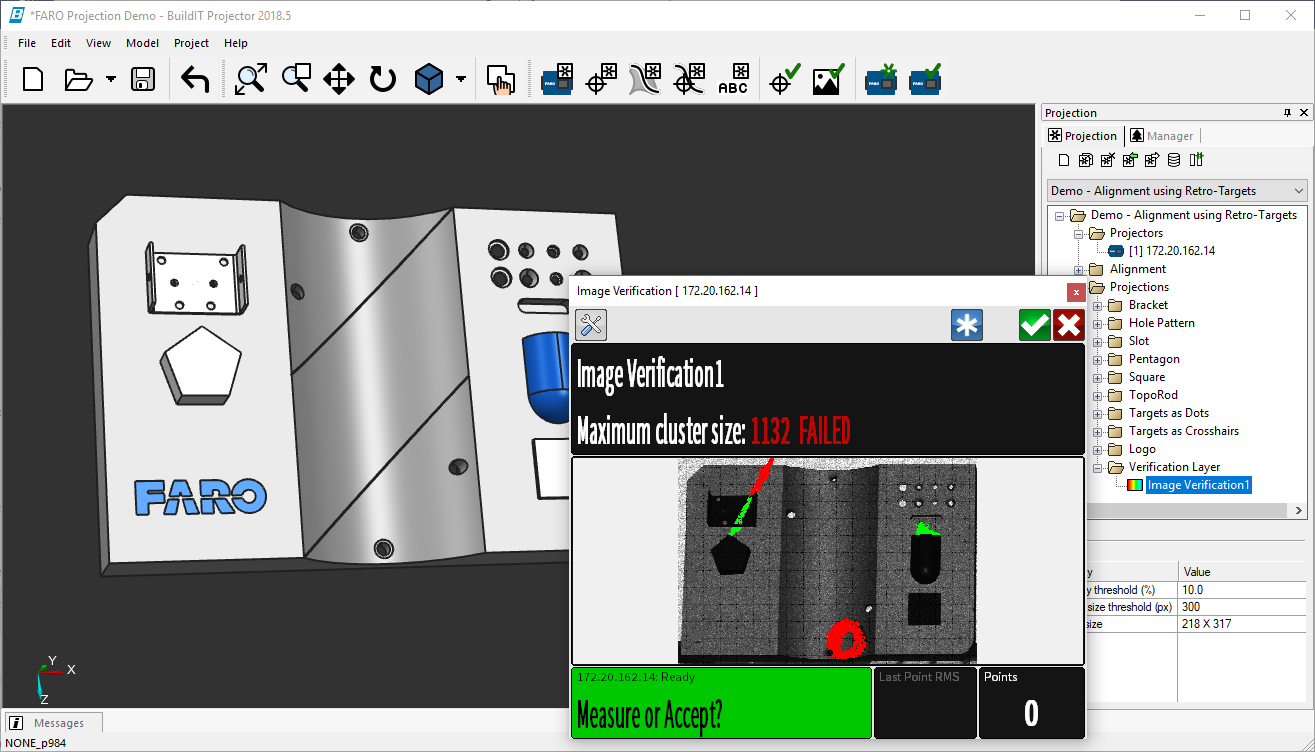 You can find and fix errors immediately. Using advanced imaging and BuildIT Projector software, the TracerSI scans the surface throughout the assembly process. Errors are highlighted on the software display in real time. The IPV process verifies against the CAD model or golden scan:

Instead of using retroreflectors, Feature-Based Alignment allows you to select holes or corners in the CAD model to use as alignment points.

BuildIT Projector software enables easy management of all the TracerSI processes, including controlling a multi-projector array that creates a large-scale virtual template in a single coordinate system.

Benefits of the TracerSI with BuildIT Projector 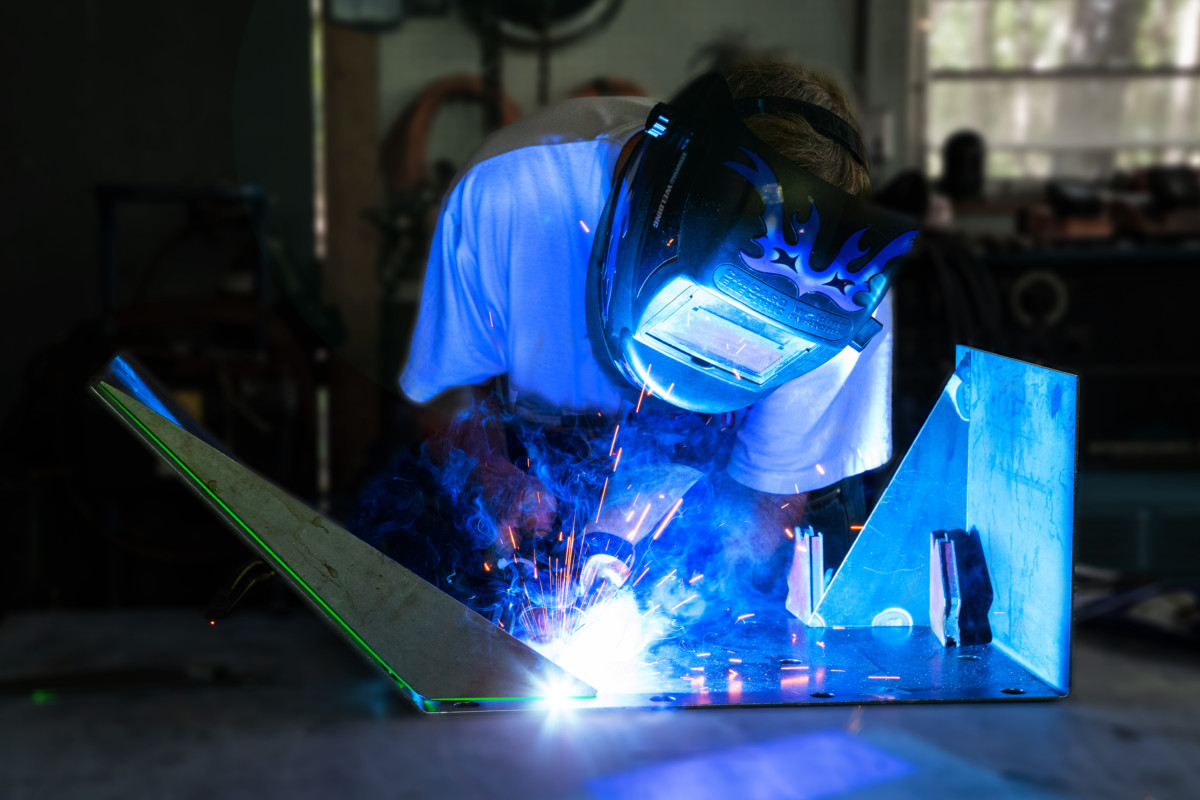 Virtual templating provides a myriad of advantages in manufacturing, including:

Would You Like to See the TracerSI or BuildIT Projector in Action?

We can provide you with a virtual or in-person demo of both the hardware and software that makes the TracerSI Laser Projector and BuildIT Projector software the best solution for your inspection needs. 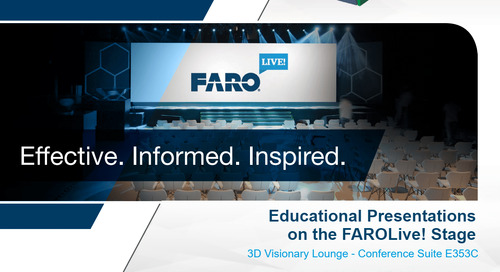 Are you a 3D Visionary? Do you have the skills of a master assembler? Will you be attending IMTS 2018 in Ch... 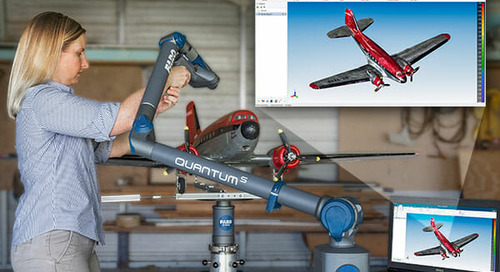